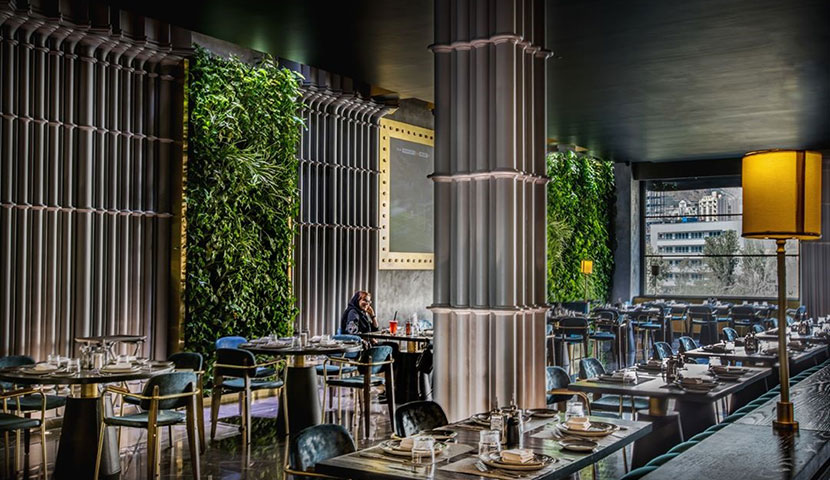 Jack in the Box just completed a quarter in which the labor shortage both hurt sales as well as reduced margins at its locations. Next year doesn't look much better.

According to company executives, fixing this will require a variety of strategies. It won't be about how much restaurant workers are paid, although that is increasing.

Darin Harris, the CEO, stated that it will take more than money to attract and keep talent. "We will not only offer competitive pay but also better training and, most importantly, a strong culture that offers career opportunities and a strong environment that will inspire people to work in Jack in the Box restaurants."

Restaurants of all types have faced labor shortages. It is not uncommon for restaurants to close temporarily or reduce their services. Operators are trying to attract workers by raising wage rates.

Jack in the Box estimates that labor shortages have reduced sales by 3% in the last quarter. The company isn't optimistic that it will improve next year. It predicts that wage rates will increase by 8% to 10% during the 2022 fiscal year. This year began on Oct. 4.

This is causing price increases and keeping margins lower than the average. The company said it expects to increase menu prices in the "mid-to-high-single-digits."

Operators have had to come up with many strategies in response to the shortage. Many of these strategies are focused on recruitment.

Instead of having managers supervise the process, the company uses mobile and app-based portals to expedite and select employees. The company is also using social media channels and online channels to attract workers to its restaurants. It also uses daily pay as a condition for employment, something that restaurant workers increasingly demand.

Jack in the Box also uses shift differential pay to attract workers to the late-night hours, where the chain has experienced the most problems. According to CEO Darin Harris, this has resulted in a 25% increase in operating hours and is now stabilizing.

Jack in the Box CFO Tim Mullany told investors that the company will be testing robot fryers. It plans to also test self-cleaning milkshake makers and automated drink machines. To help its restaurants manage labor better, the company has added technology and brought in Doug Cook as chief information officer. He has some ideas for artificial intelligence.

The majority of Jack in the Box's 2,200 U.S. franchisees are financially sound, despite the difficulties. Company executives are positive that the company will continue to invest in improving labor.

Harris stated that he presented to franchisees his strategy around financial fundamentals. Harris also highlighted areas where technology and processes can be used to reduce costs. Harris said that there was a lot of positive discussion about how we could take more labor points. The franchisees are in good health. Their cash flow is strong."