to eat and drink

Alejandro Flores-Muñoz serves delicious street tacos – and uses his experience as a DACA recipient to advocate for undocumented entrepreneurs.

When Alejandro Flores-Muñoz struggled to find the downtown Denver style of tacos that he had eaten in Mexico, he decided to open his own restaurant. Just instead of paying a high rent for a stationary downtown location, he launched Combi – Denver’s first ghost kitchen taqueria – in December.

The spot is part of a wave of ghost kitchens starting in Colorado. How does it work? In many cases, one company owns the full-service kitchen and multiple chefs and business owners rent part of the space and sell groceries for delivery or pick-up only. Ghost kitchens are a way for people to open restaurants without the large upfront investments that come with starting over.

Combi, based at CloudKitchens at 810 Vallejo Street, showcases the types of street tacos Flores-Muñoz loves most: those made with traditional ingredients, freshly made salsas, aromatic marinated meats like birria (a meat stew often made from goats but Combi makes with beef) and fresh corn tortillas from a local panaderia. “Before opening,” he says, “I met all of my Tias [aunts] and uncles and cousins ​​and asked “hey how do you make this recipe, how do you make this salsa.” It brings some of these flavors from my hometown in Mexico [to Denver]. ”

According to Flores-Muñoz, the Combi Ghost Kitchen concept enables street-style tacos to be sold in a town where small family-owned taquerias are often crossed off the best-of lists and not featured at festivals. “I live in downtown Denver,” he says, “and to get a good taco I have to stay away from downtown and go to Federal or places that are mostly Hispanic.”

That’s not to say that Flores-Muñoz doesn’t understand the appeal of some of the city’s most popular taco spots. Still, he’d like to see more mom and pop joints making traditional tacos from different regions of Mexico gain more recognition. At Combi, you can order styles from Northern Mexico and Jalisco, the state where Flores-Muñoz grew up, like the aforementioned Birria with consommé dip. The side dishes are simple but important: fresh onions, coriander and homemade rojo and verde salsas and cremas.

“A taco is a taco,” he says. “To me, the way I judge tacos is how much you can bring it back to the tacos I remember eating from a cart in my neighborhood, rather than the flamboyant things like pickled onions and braised beef and large toppings taken off the traditional taco. “

In addition to serving up delicious street tacos, Flores-Muñoz uses his position as the business owner and recipient of the DACA (Deferred Action for Childhood Arrivals) program to advocate for others who are undocumented and want to start their own business. For him, the legal profession and entrepreneurship have always been closely linked. Flores-Muñoz moved with his mother from Guadalajara, Mexico to Santa Ana, California in 1997, at the age of seven. He attended school in Santa Ana and attended Santa Ana College, where he was president of the student body. He later worked with Grassroots Campaigns – a progressive organization that works with groups like the American Civil Liberties Union and the Democratic National Committee to mobilize citizens – in cities like New York, Boston, and Denver. 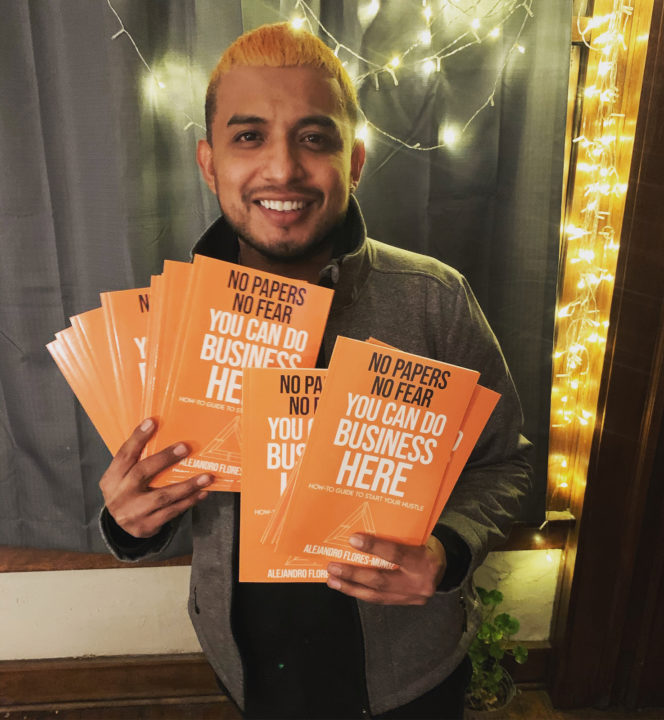 In 2018, Flores-Muñoz quit a program director at America Votes Colorado to start a poke food truck in Denver, but faced challenges. As a DACA recipient, he had a work permit, but becoming an entrepreneur was a different story. A 2006 Colorado law states that undocumented workers cannot obtain business licenses. This inspired him to work within the system to clarify the rules, speaking directly to elected officials and professionals such as the director of the Denver Office of Immigrant and Refugee Affairs about the battle to obtain a business license as a DACA recipient to explain. During a public event in 2019, he became the first DACA recipient to receive a business license, according to Westword. However, the possibility still doesn’t extend to undocumented people, so he continues to push for change.

On April 13, 2021, Flores-Muñoz testified in support of Colorado Senate Bill 21-199, which aims to repeal provisions of the 2006 Act that require individuals to demonstrate legal presence in the United States to perform public services as well as certain Obtain professional and business licenses. Lindsey Vigoda, the director of the Small Business Majority Advocacy Group in Colorado, also testified, citing statistics on the state of 32,000 immigrant-run small businesses that employ more than 100,000 people. Vigoda also stated that about 37 percent of undocumented immigrants report employment problems. Opening up entrepreneurship opportunities increases the number of ways individuals can make a living when they need it most.

In 2020, Flores-Muñoz published a how-to book based on his experiences. By the end of April, 700 print copies had been sold and it had been downloaded over 500 times for free, he says. The taqueria also grows. Flores-Muñoz will open a stationary outpost called Combi Cafe in Littleton this summer operates an intelligent machine At a Denver apartment complex known as the Fresco Fridge, customers can purchase oven-ready, prepackaged taco meals prepared by Combi, drinks, and other items with the finger of a credit card. 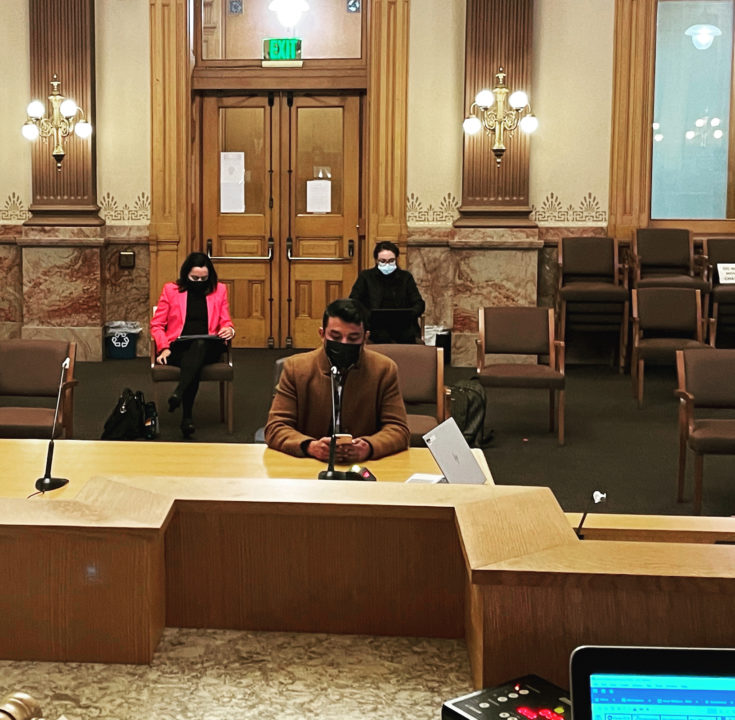 Going forward, Flores-Muñoz plans to continue its advocacy work and hopes to use Combi to host more outdoor events, catering and pop-ups to grow the company and give its employees the full-time jobs they need.

“Entrepreneurship is on the rise and I want to make sure that regardless of people’s immigration status, we can use this as a viable option for a living in this country,” he says. “The biggest hurdle is that we still have to be patient.”

In-N-Out opens a location in Denver