Once upon a time there was a food service facility in Denver that included an old mine, a large rustic barn, and the ability to call your order from your restaurant booth.

Here are our five favorite Denver restaurants that are sadly no longer in business. Read our tribute and cry.

Baby Doe’s Matchless Mine, swaying on a cliff high above I-25, was designed to look almost exactly like the Colorado mine that her husband Horace Tabor and her very wealthy and famous people of the 19th century owned has produced. The interior offers Victorian charm, incredible views of downtown Denver and a selection of western-style steaks and seafood. My mother took me to Baby Doe for girls on occasion, and there, with the east Denver skyline out the window, she introduced me to the wonders of beer cheese soup. It closed in the early 2000s, but every time I drive down the section of I-25 I look up to see where the restaurant was – and remember. 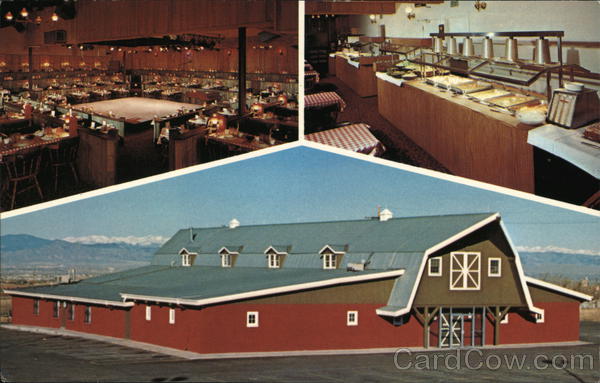 The closure of the Country Dinner Playhouse in 2007 left a huge hole in the Denver entertainment industry. In the 37 years it was open, the stable-style dinner theater has been a popular spot for a solid cafeteria-style buffet and a wide variety of productions. It was reportedly the launch pad for Amy Adams, Melissa Benoist, and Annaleigh Ashford. When the owner suddenly closed the shop overnight and cited lack of money, the actors took their Evita production to the parking lot and performed in the rain. Because you know the show has to go on. Unfortunately the location (at Arapahoe and I-25) is now a restaurant depot. 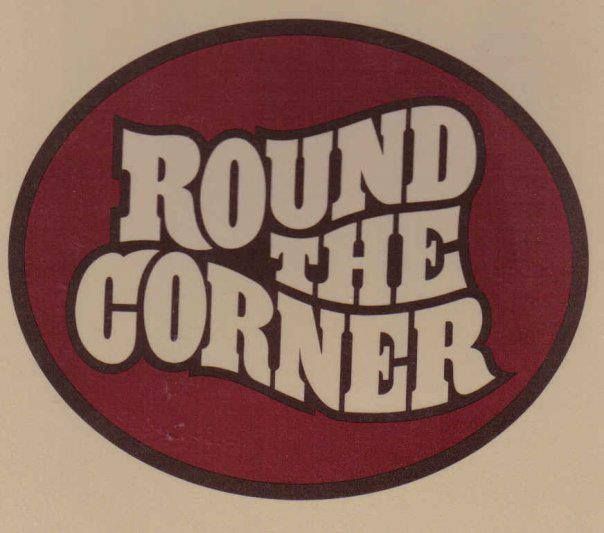 More than anywhere else, it lives on in vague, dreamlike childhood memories – almost as if it hadn’t even existed. But I promise you it was! Around the corner was the restaurant where each booth had its own phone and you called in your order. Then the phone rang when it was time to collect your food! With 30 restaurants in four states in its prime, the Colorado-based chain finally merged with Good Times in the early 1990s before going bankrupt and slowly disappearing into nowhere. The last one (in Aurora) closed around 2000. 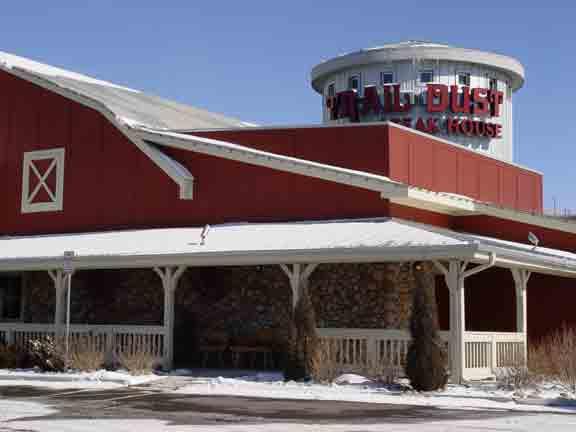 The subway area had the privilege of once having two trail dust steak houses. Every Denverite over 30 has a story about how their father, uncle or grandpa had their tie cut off and wall-mounted for daring to dress so formally! Kids loved the super fast slide, adults enjoyed the line dance and everyone loved the steak. It’s a shame the last one (ironically just up the street from the Country Dinner Playhouse) closed in 2009, just 10 years after it had to be rebuilt due to a fire. With Trail Dust, you knew you would have a memorable experience for the whole family, which made it a go-to place for parties and holidays. 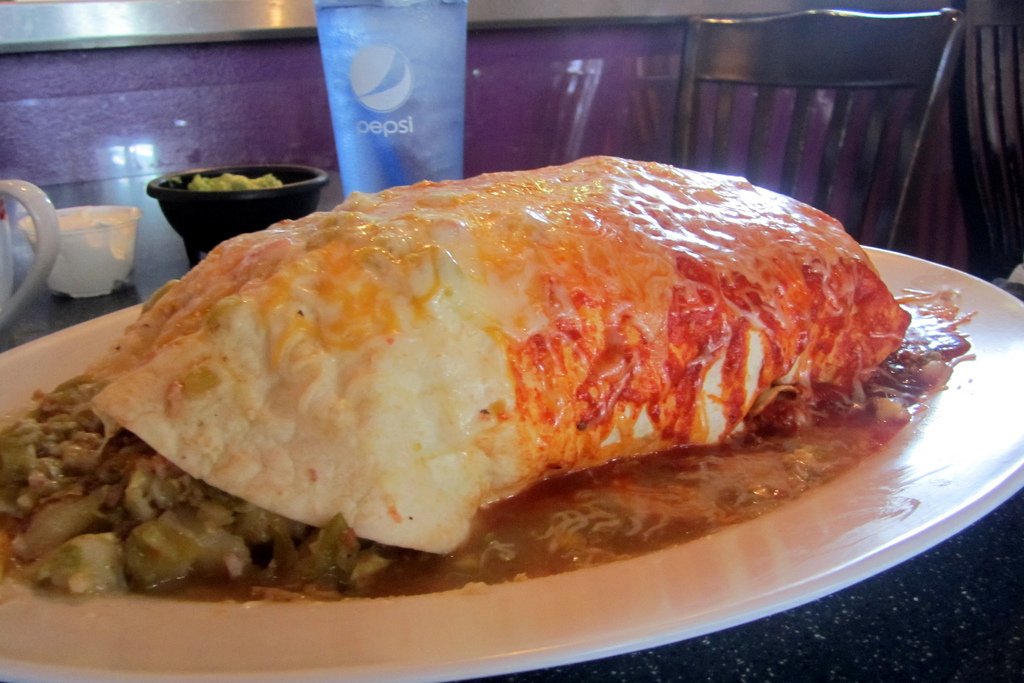 Once the award-winning home of a £ 7 breakfast burrito, Jack-n-Grill was featured in Man vs. Food presented by Food Network. As part of the owner’s divorce proceedings, Jack-n-Grill closed and sold all three locations in the Denver area. In the 18 years that it existed, this place had quickly become a staple for New Mexican food. Owner Jack Martinez promised The Know in 2017 that he would be back in the future to launch a Jack-n-Grill fast casual concept, but we’re still keeping our fingers crossed.

What were your favorite Denver restaurants from ancient times and ancient times? Which ones did we forget? Tell us in the comments below!

Top 7 Things to Do in Denver and Beyond This Weekend 4-6 June...